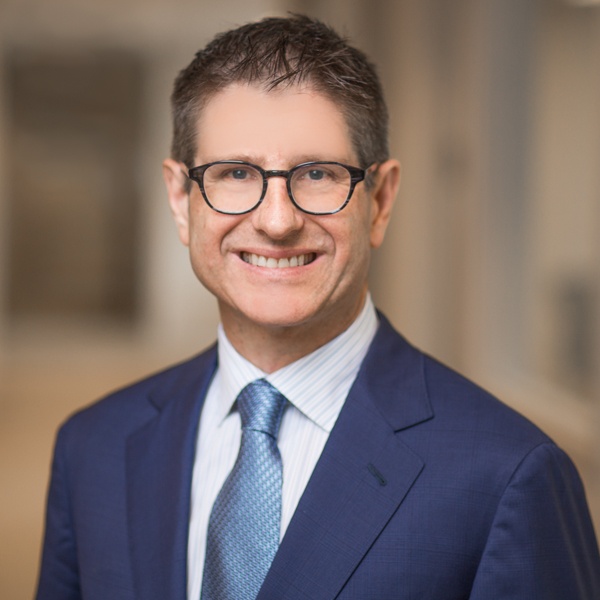 Dr. Hancock is the head of GMO’s Focused Equity team and the portfolio manager for the Quality Strategy. Previously at GMO, he was co-head of the Global Equity team. He is a partner of the firm. Prior to joining GMO in 1995, he was a research scientist at Siemens and a software engineer at IBM. Dr. Hancock holds a Ph.D. in Computer Science from Harvard University and B.S. and M.S. degrees from Rensselaer Polytechnic Institute.

Mr. Cobb is engaged in portfolio management and research within GMO’s Focused Equity team and is a partner of the firm. Previously at GMO, he led the fundamental research group for the Global Equity team. Prior to joining GMO in 1997, he worked at Brown Brothers Harriman. Mr. Cobb received a B.A. in Economics/Russian Language from Bucknell University and an M.S. in Finance from Suffolk University. He is a CFA charterholder. 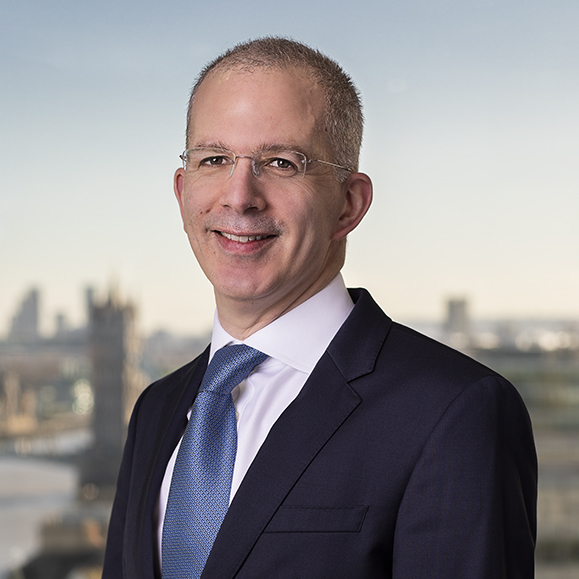 Mr. Hene is co-portfolio manager for the Quality Strategy. He is a member of the Focused Equity team and a partner of the firm. Previously at GMO, he was engaged in portfolio management within the Global Equity team. Mr. Hene joined GMO full-time in 1995. He has an MSc in Biochemistry from the University of Oxford and is a CFA charterholder.

The policy proposal of "Medicare for All" calls for nationalizing the U.S. health insurance system. While this is a politically unlikely outcome, the stock prices of the private sector Managed Care insurance companies have suffered as rhetoric heats up. Yet we believe private sector Managed Care provides a combination of lower cost and better outcomes that make it a critical part of rational efforts to reform healthcare insurance. The attractiveness of the private sector alternatives is evidenced by their increasing popularity and growth relative to the comparable public sector programs. Medicare beneficiaries are increasingly electing the private sector Medicare Advantage option to get more benefits at lower cost, and a wide cross section of states are outsourcing their Medicaid programs to private providers. We believe that the role of Managed Care will grow rather than shrink over the next several years, and that this confusion during the election season will prove to be a great buying opportunity.

In managing the GMO Quality Strategy we look to invest in strong companies that will maintain relevance over the long term, but where sentiment is currently negative for what we believe are short-term reasons. We believe the U.S. Managed Care group of health insurers presents such an opportunity today. The cloud over the sector comes from the “Medicare for All” policy proposal, which threatens nationalization of the health insurance industry. The pressure has ramped up with the Democratic presidential political campaign, with an inflection point occurring when candidate Bernie Sanders threw down the gauntlet to private companies when he tweeted in April, “Our message to Steve Nelson and UnitedHealthcare is simple: When we are in the White House your greed is going to end.”1 We believe this threat has been reflected in the stock prices. The S&P 500 index of Managed Care stocks has underperformed the market by as much as 25% at their September trough. 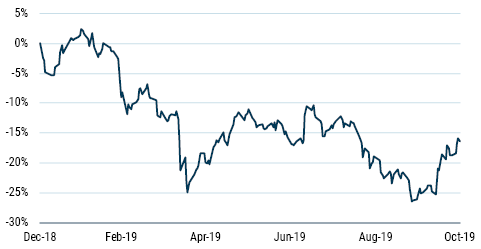 The threat of government disruption of the healthcare system has more than once provided opportunities for long-term investors. We saw this during the early days of the Obama administration and before then in the Bill Clinton era.2 As a general rule of thumb in investing, it has been a fairly safe bet that reality will fall short of political rhetoric. In this particular instance, our conviction is especially high because Managed Care in the U.S. provides superior healthcare outcomes at lower cost. Indeed, we suspect the private system is more likely to grow through expanded membership than it is to shrink through nationalization.

To make this point, we compare the traditional government sponsored Medicare program with the existing private sector alternative known as Medicare Advantage (or, also, Medicare Part C). Traditional Medicare is a Fee for Service program where the government covers certain procedures and services after deductibles and co-pays. As an alternative, eligible participants (primarily senior citizens) have the option to elect to enroll in a private Medicare Advantage plan subsidized by the government. In Medicare Advantage, the government pays the insurer a set amount per member per month (set based on a risk coding of the participant), and the private insurer takes on the risk. The beneficiary may or may not pay an additional premium based on the strength of the benefits. The basic trade-off that enrollees have been increasingly eager to make is to accept some of the restrictions of managed care, for example, being steered to in-network providers, in order to get additional coverage (physical examinations, fitness, eye care, or supplemental drug programs) that are not included in standard Medicare, as well as lower co-pays. Note that because the insurer is paid a fixed amount, it is incented to provide preventative services and adherence programs that reduce the overall cost of care and provide superior outcomes. Further incentives are provided through the government’s star system that can increase the payments to the insurer based on a roster of quality of care and service metrics.

Enrollees have been voting with their feet, as the percentage of enrollment in Medicare Advantage has been steadily increasing over time. This increase in penetration, coupled with a larger pool of retirees, has led to a doubling of Medicare Advantage membership over the last decade to over 22 million beneficiaries in 2019. The direct cost to the government (or taxpayer) is roughly equivalent between traditional Medicare and Medicare Advantage. However, the total cost to the system is lower as the beneficiaries pay significantly less out of pocket, saving about $1,250 per member.3

A second proof point comes from the Medicaid program. Medicaid, which serves lower income households, is administered at the state level. Each state has the option to run this program in-house or to outsource to private insurers. There is a clear trend to move to privatization, again motivated by the value proposition of better outcomes relative to costs. Managed Care now covers over two-thirds of the Medicaid population and over 50% of the expenditures, up from under 25% of expenditures a decade ago. This is a trend that crosses party lines. The Republican-leaning “red” state of Texas has 92% of its Medicaid population enrolled in comprehensive Managed Care. The very “blue” state of Washington has 88%.4 The benefits of Managed Care seem to be apparent across party lines when it comes down to implementing actual programs.

The private Managed Care companies have produced sustained double-digit revenue and earnings growth with high return on capital. We have long been investors in the sector. While 2018 was a year in which we had pulled back our weighting as valuations became relatively full, we have enthusiastically reversed course and have built our position over 2019. We believe the stocks we hold represent classic examples of what we look for when we make an investment. They are strong businesses with long-term relevance and durability, but over which currently hangs a cloud that makes shorter-term investors disinclined to participate.

1 UnitedHealthcare is the insurance subsidiary of UnitedHealth Group, and Steve Nelson was at the time the CEO of that subsidiary.

2 Hilary Clinton sounded a lot like Bernie in 1993 when she said (pre-twitter), “It is time for you and every American to stand up and say to the insurance industry: Enough is enough – we want our healthcare system back.”

Disclaimer: The views expressed are the views of the Focused Equity Team through the period ending October 2019, and are subject to change at any time based on market and other conditions. This is not an offer or solicitation for the purchase or sale of any security and should not be construed as such. References to specific securities and issuers are for illustrative purposes only and are not intended to be, and should not be interpreted as, recommendations to purchase or sell such securities.