The International Bank of Azerbaijan 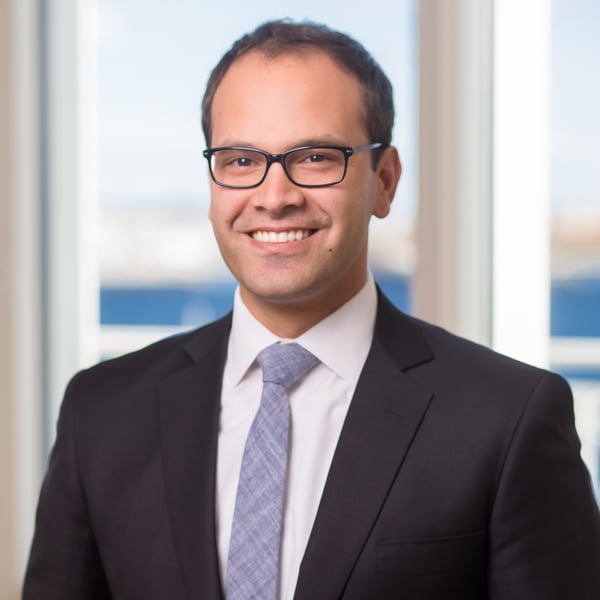 Mr. Ulukan is a senior analyst engaged in research for GMO’s Emerging Country Debt team. He conducts research on complex financing structures and corporate credits, with a primary focus on state-owned enterprises (“quasi sovereigns”) in Asia, Emerging Europe, Middle East, and Africa.  He is also the team’s expert on banks and financial firms. Prior to joining GMO in 2015, he was an associate for East Asian Financials at The World Bank Group, where he participated in Financial Sector Assessment Programs jointly with the IMF. Previously, he was a Private Equity Analyst at Grea Ventures. Mr. Ulukan earned his bachelor's degree in Economics from the University of California, Irvine and his MBA from the George Washington University School of Business. He is a CFA charterholder.

Quasi-sovereign defaults, particularly when independent of the sovereign, are rare. In this report I examine the curious case of the International Bank of Azerbaijan (IBA), the latest quasi-sovereign idiosyncratic defaulter.1 IBA, a 91% government-owned bank, in May forced a “voluntary” restructuring upon creditors and its own sovereign wealth fund even as its BB+ rated sovereign continued servicing its own debt. The case carries some similarities to that of BTA Bank, a Kazakh bank, in the way it engineered a similar restructuring via the same financial advisors in 2014. So, while surprising to us as Boston-based bond investors, we imagine it was more surprising still for the Development Bank of Kazakhstan, an investor in the IBA bonds, which found itself crammed down alongside us. When these rare events happen, it’s useful to review the event through the lens of our investment process. We make two observations from which we derive two conclusions:

We need to remain vigilant and maintain a healthy cynicism in assessing policymakers’ utility function, being wary of agendas that may portend losses for current creditors, and apply additional hurdle rates for such investment uncertainty. We add the Azeri government and its related quasis to our high uncertainty bucket.

The cross-border bankruptcy method used to “voluntarily” cram down foreign currency creditors calls into question the assumption that US and UK law bond documentation can be relied upon to deliver “expected” outcomes (e.g., collective action clause thresholds, respect for seniority of claims).

Until international courts and legal systems devise counter-methods for dealing with such bad-faith loopholes, investors such as ourselves should assume the worst outcome. We are watching IBA’s ongoing legal proceeding with interest.