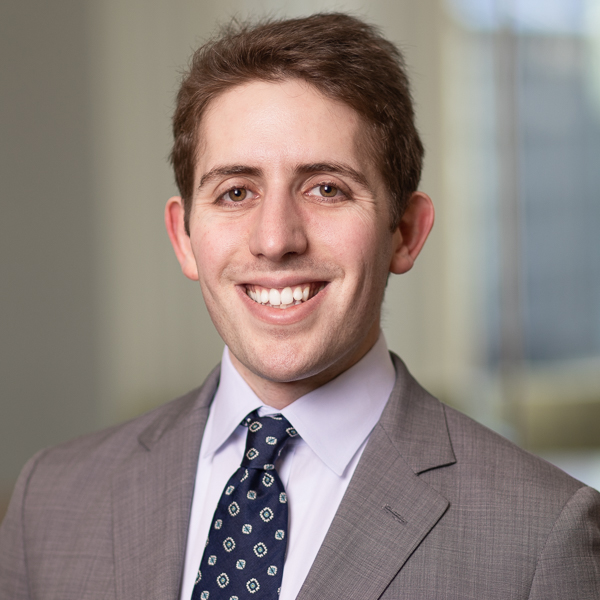 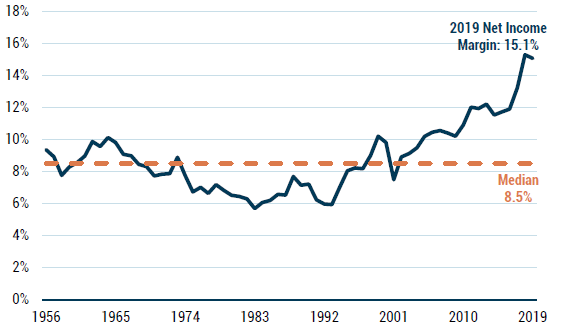 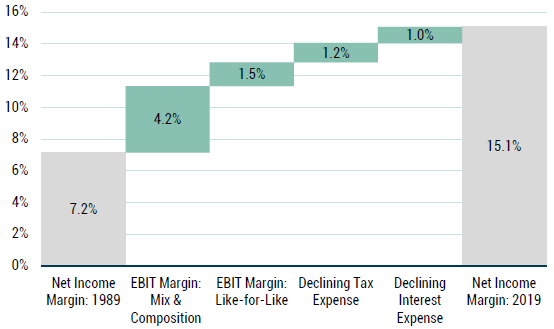 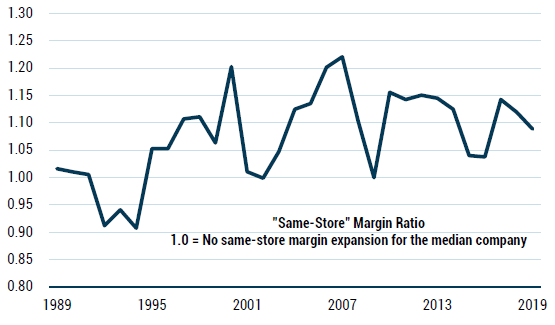 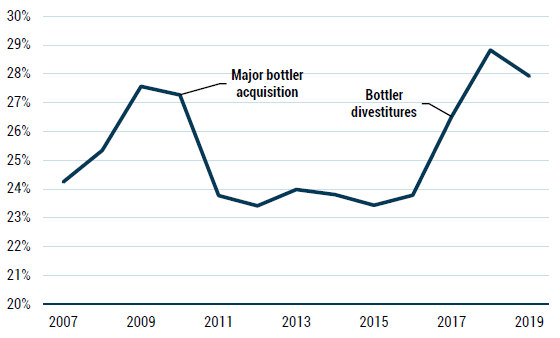 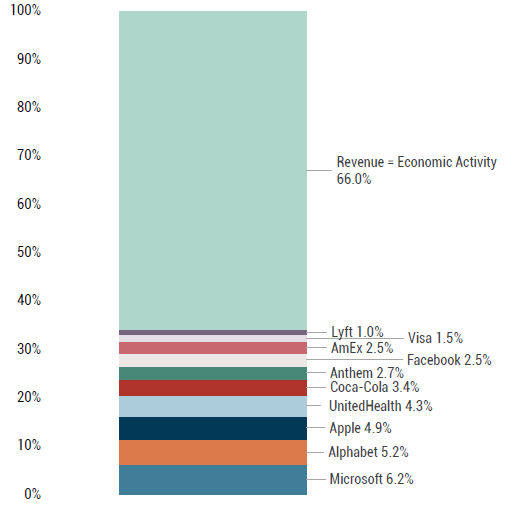 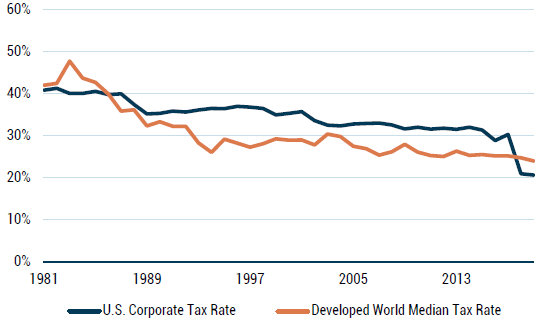 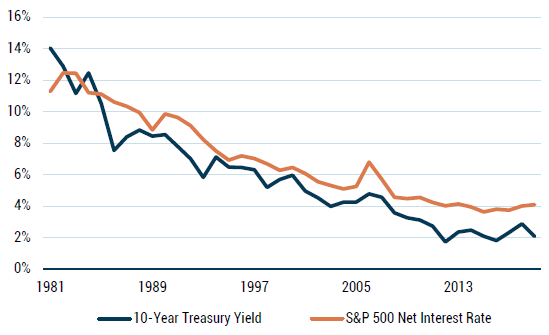 1All data for S&P 500 used in exhibits is presented ex-Financials.

The views expressed are the views of the Focused Equity Team through the period ending July 2020 and are subject to change at any time based on market and other conditions. This is not an offer or solicitation for the purchase or sale of any security and should not be construed as such. References to specific securities and issuers are for illustrative purposes only and are not intended to be, and should not be interpreted as, recommendations to purchase or sell such securities.