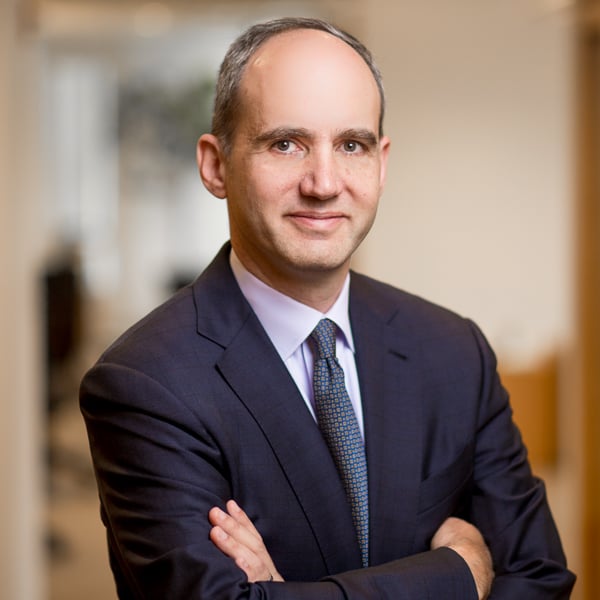 Mr. Inker is co-head of GMO’s Asset Allocation team, a member of the GMO Board of Directors and a partner of the firm. He joined GMO in 1992 following the completion of his bachelor's degree in Economics from Yale University. In his years at GMO, Mr. Inker has served as an analyst for the Quantitative Equity and Asset Allocation teams, as a portfolio manager of several equity and asset allocation portfolios, as co-head of International Quantitative Equities, and as CIO of Quantitative Developed Equities. He is a CFA charterholder. 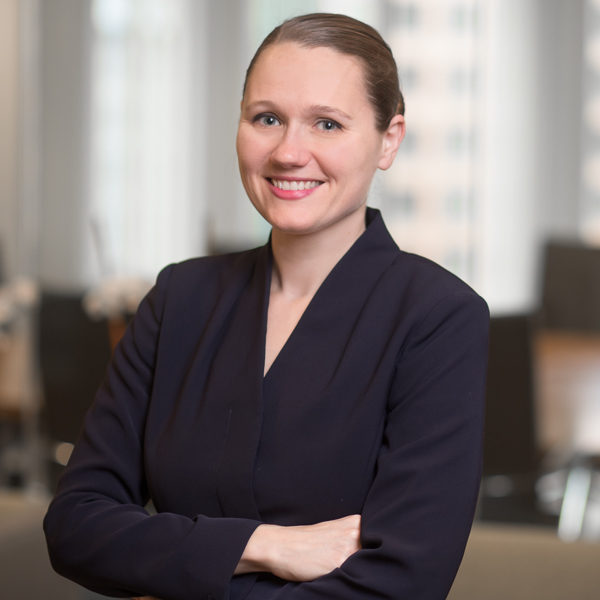 Ms. LeGraw is a member of GMO’s Asset Allocation team and a partner of the firm. Prior to joining GMO in 2013, she worked as a director at BlackRock. Previously, Ms. LeGraw was an analyst at Bear, Stearns & Co. She received her BA and her BS in Economics from the University of Pennsylvania. She is a CFA charterholder. 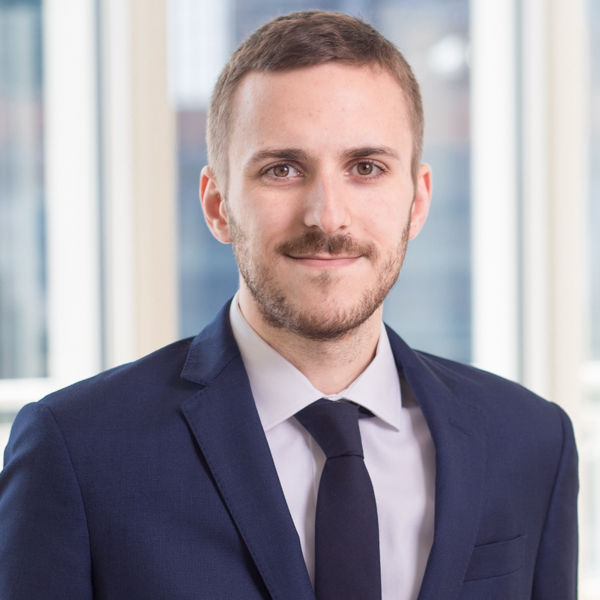 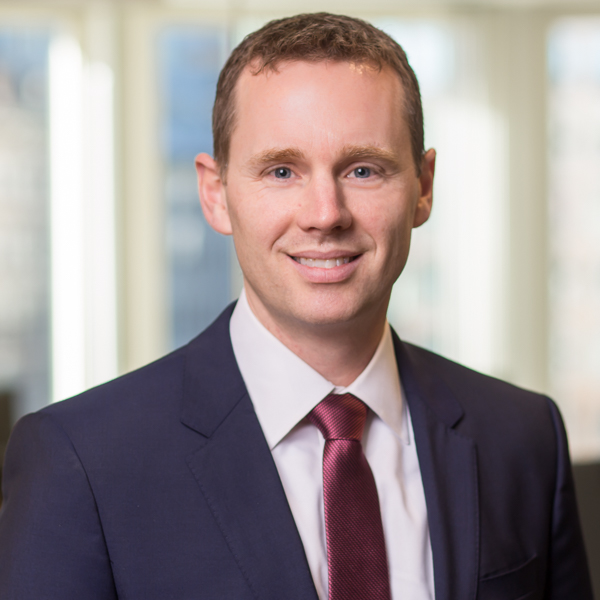 Mr. Thorndike is co-head of GMO’s Asset Allocation team and a partner of the firm. Mr. Thorndike currently oversees asset selection and portfolio construction decisions, as well as team management responsibilities. Prior to joining GMO in 2015, he was a managing director and Deputy CIO at The Investment Fund for Foundations. Previously, he was an analyst with TIFF. Mr. Thorndike earned his bachelor's degree in Physics from Bowdoin College. 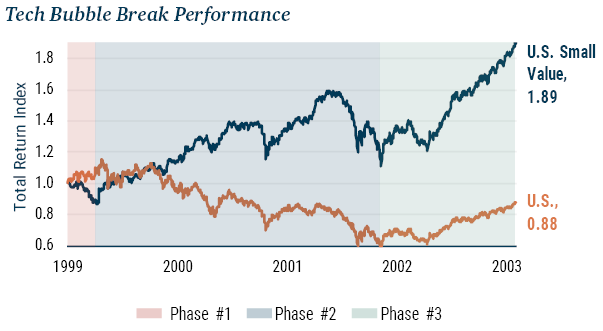 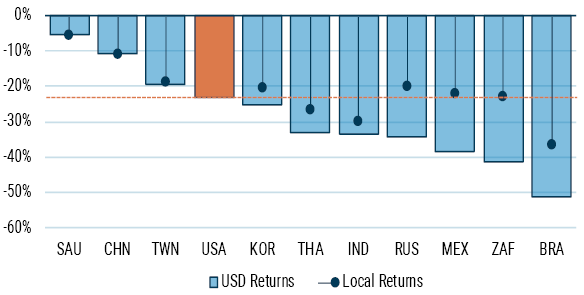 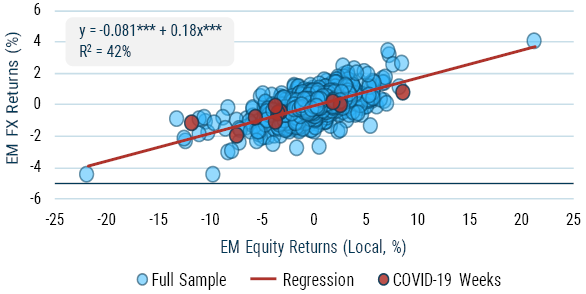