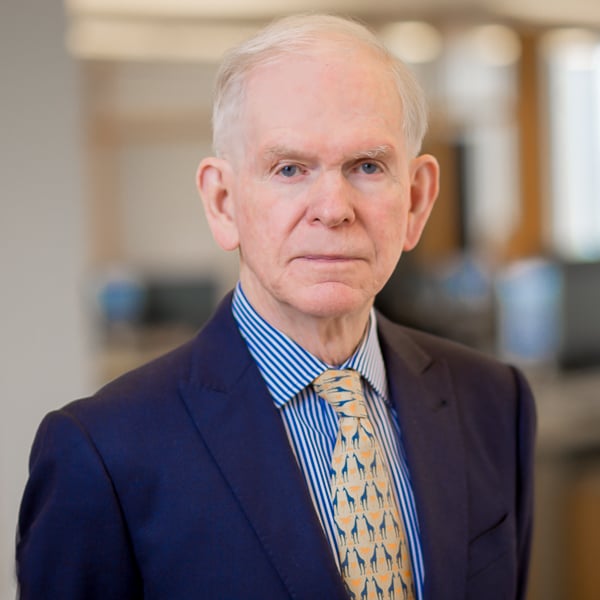 Mr. Grantham co-founded GMO in 1977 and is a member of GMO’s Asset Allocation team, serving as the firm’s long-term investment strategist. He is a member of the GMO Board of Directors, a partner of the firm, and has also served on the investment boards of several non-profit organizations. Prior to GMO’s founding, Mr. Grantham was co-founder of Batterymarch Financial Management in 1969 where he recommended commercial indexing in 1971, one of several claims to being first. He began his investment career as an economist with Royal Dutch Shell. Mr. Grantham earned his undergraduate degree from the University of Sheffield (U.K.) and an MBA from Harvard Business School. He is a member of the Academy of Arts and Sciences, holds a CBE from the UK and is a recipient of the Carnegie Medal for Philanthropy. 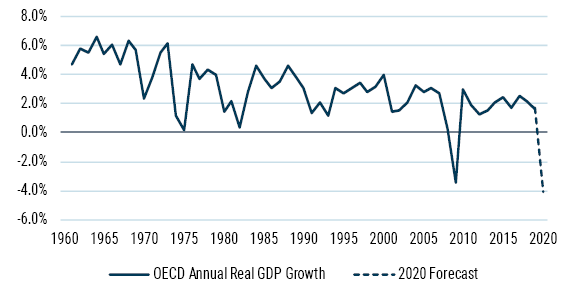 *The Marshall Plan represented an expenditure of over $13 billion in 1950's currency. Adjusted for hourly wages since then, it would be the equivalent of over $300 billion today, still substantially less than required for a fully effective global stimulus program.

The views expressed are the views of Jeremy Grantham through the period ending October 30, 2020, and are subject to change at any time based on market and other conditions. This is not an offer or solicitation for the purchase or sale of any security and should not be construed as such. References to specific securities and issuers are for illustrative purposes only and are not intended to be, and should not be interpreted as, recommendations to purchase or sell such securities.